Could AI Be the Next Big China Export?

China is starting to export new AI technology to overseas.

Today, according to IHS Market, China accounted for nearly half of the global facial recognition business in 2018. Though there might be rivals from Israel, Japan, and America competing to do the same, they failed to match China’s dominance so far

Critics said China is exporting “authoritarianism”, as the facial recognition is often applied to video surveillance and infringed on the privacy abuse, however, at least 52 countries are embracing this idea, especially these African countries. Love or hate it, the trend is not showing signs of waning, because it brings the efficiency of real-time identification for diverse applications, such as payment, check-in, or even crime prevention.

If facial recognition is not a typical AI dish for some developed markets, another more benevolent solution, “Amazon Go” like unmanned store technology, might be the rising North Star.

Unmanned smart store technology in China was at its peak of frenzy in 2018. But the fervor has been gradually fading in 2019 due to low adoption rate and high operating costs. The number of startups in the arena has been whittling down.

And for few surviving players bankrolled by powerful VCs, entering the overseas markets in which often suffer from an aging population and high labor costs has become a viable strategy.

For instance, Cloudpick, a Shanghai-based startup, invested by Intel, is foraying into Japan. In September this year, the Japanese system integrator NTT Data is using the startup solution to provide cashier-free operation for convenience stores and other retailers.

Bingobox, another reputable local startup in the field, invested by GGV, Fosun Group, already helped Shell Malaysia to launch a pilot of 24-hour unmanned petrol mart, albeit not sure its final outcome 1 year later, as we know any startup pilot upgrading to a full-scale project is a pain in the ass. It is said the startup will probably have more store rollout in Japan and Australia in the pipeline.

Today China has already developed a very sophisticated and dynamic digital economy, which should serve a fertile soil for AI advancement. It has aimed to create a domestic AI market of RMB 1 trillion by 2020 and become a world-leading AI center by 2030.

If throwing off any political bias, we conclude that some China AI technologies are no inferior to those from western countries and on top of that, China still holds the pricing competitiveness over them. 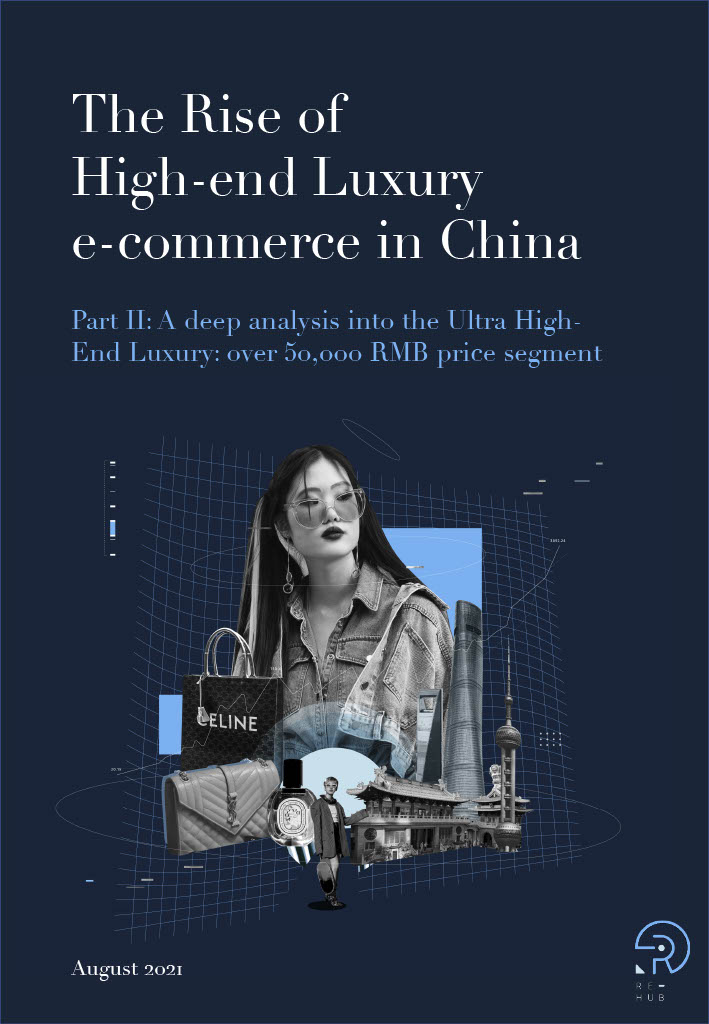 The daigou market in China has gone through seismic shifts since a government crackdown in 2018. Re-Hub take a deep-dive into the state the market as we go into 2021
China Luxury Retail

Hainan Island tripled allowances for offshore duty free shopping in 2020. Re-Hub make the case that through utilizing data, there is a clear pathway for Hainan to become the most extraordinary luxury retail destination in the world.